*For a small fee to cover our administrative costs you can have access to the member’s area where you can read the latest news from shows around the world.  Learn More
News Updates
Wednesday, 08 May 2019 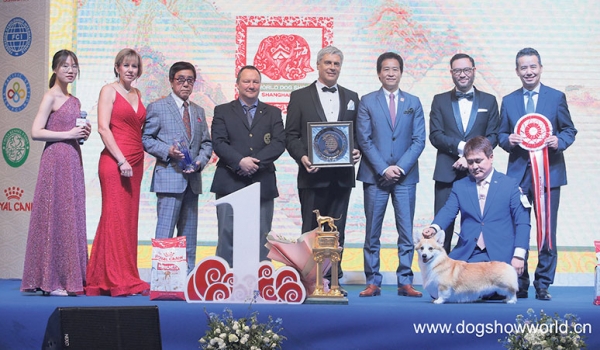 From almost 2000 dogs from 42 countries, Best in Show was the Pembroke Welsh Corgi, Ch Realline Final Boss, owned by Kim Jong Oh from South Korea judged by Augusto Benedicto Santos (Philippines) the President of the Asia Pacific section of the FCI.

The FCI also held its General Assembly before the show where Tamas Jakkel from Hungary, was elected as President as reported on Our Dogs International.

AS WE go to press we learn that during the BIS of the FCI World Dog Show 2019 in Shanghai, a historical agreement was signed between China Small Animal Protection Association/CKU Charity and China Children Foundation, the biggest national organisation for children.

In the framework of this co-operation, a nationwide education programme will be carried out to teach children in all primary schools about the importance of caring for animals. Congratulations on this initiative.

Read 1286 times Last modified on Monday, 13 May 2019
Published in World Dog News
More in this category: « Why I proudly support WDS 2019 in Shanghai New FCI President elected »
back to top 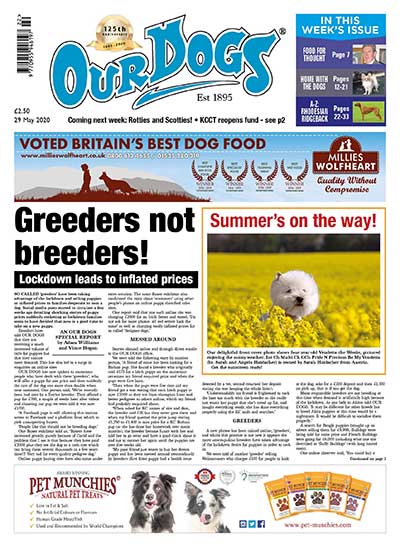