Updated Shows
*For a small fee to cover our administrative costs you can have access to the member’s area where you can read the latest news from shows around the world.  Learn More
Thursday, 08 November 2018 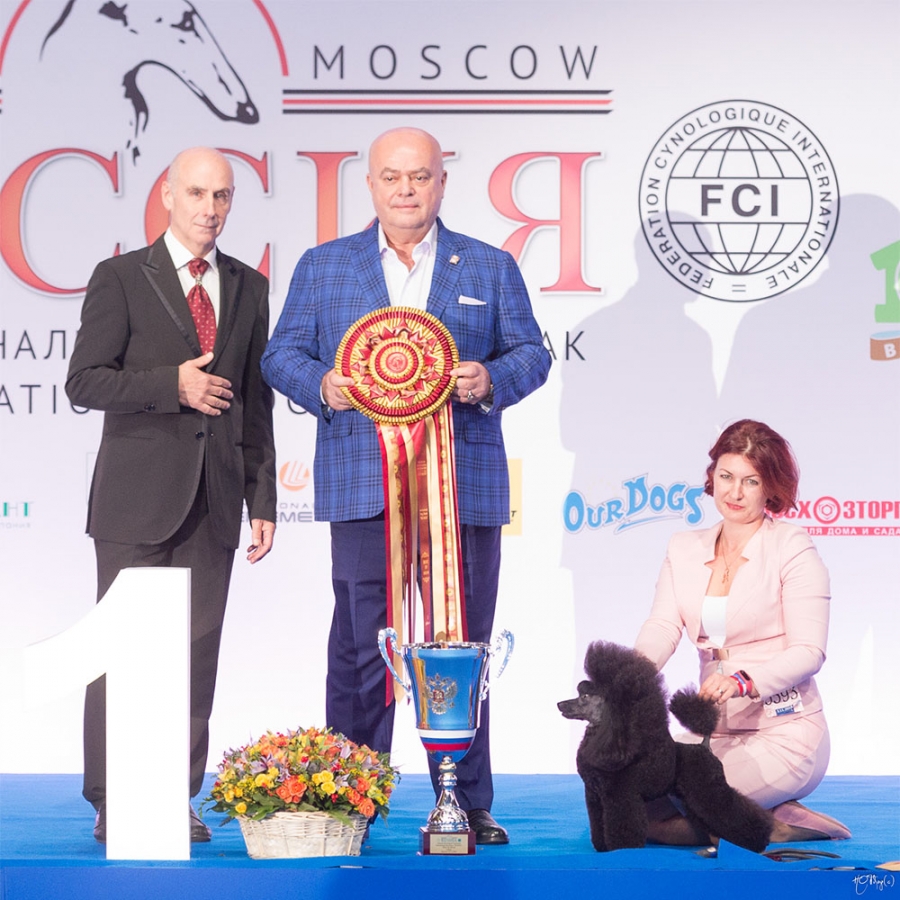 Best in Show at the Russia International Show on day 1 was the Toy Poodle Evak's Watermark owned by Anna Stepkina & Natalia Mankova and judged by Claudio De Giuliani from Italy.

On day one, the show is actually called Russia Show and Day two sees a separate event called the Presidents Cup. A Poodle took Best in Show on both days as seen in our photos provided by our colleagues in Russia, HOTdog magazine.

Day 1 show had 4082 dogs and Day 2 show had 3548…a very healthy number of dogs therefore for a two day event. Most popular breeds included Corgis with 181, Labradors with 175 and Shibas on 162 with Siberians closely following. The Crocus centre is an excellent venue and was the same expo for the WORLD DOG SHOW in 2016. Large rings, well lit, carpets in the rings, air conditioned and a strong international panel of judges combined with local Russian judges all added into a well organised and busy affair.

The new President of the show (and RKF) is Mr Vladimir Golubev who has recently become President of the Russian Kennel Federation and clearly has a lot of plans for the future of dogs in Russia and for the involvement of the RKF in the FCI at large. Mr Golubev said that he had attended both the WORLD DOG SHOW in Amsterdam and the European Dog Show in Poland to learn and observe. This was his first show at the helm and has promised to make the next show even better…that would be Eurasia next February. Also in 2019 there is to be a world event for Russian breeds. More of this as OUR DOGS gets the information.

OUR DOGS attended the show along with our partners in Russia, HOTdog magazine.  Photos of all groups for both shows will appear in OUR DOGS Annual 2019 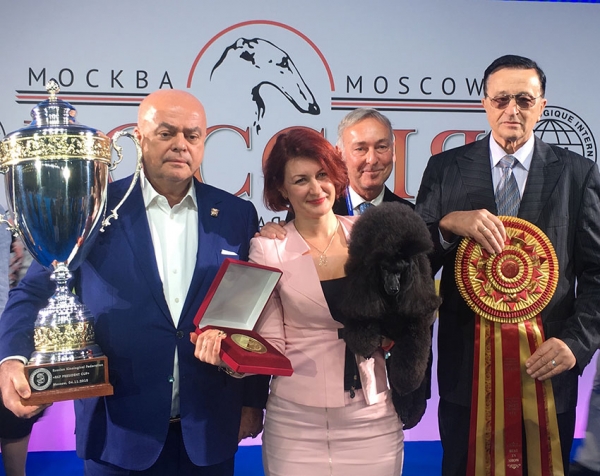 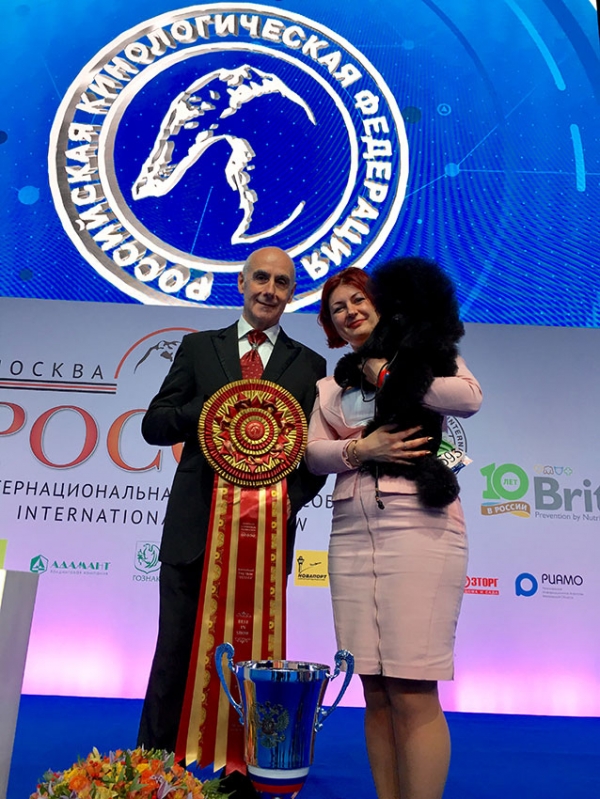 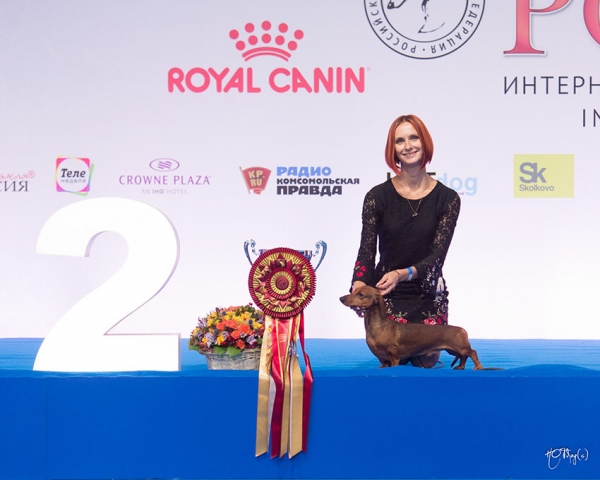 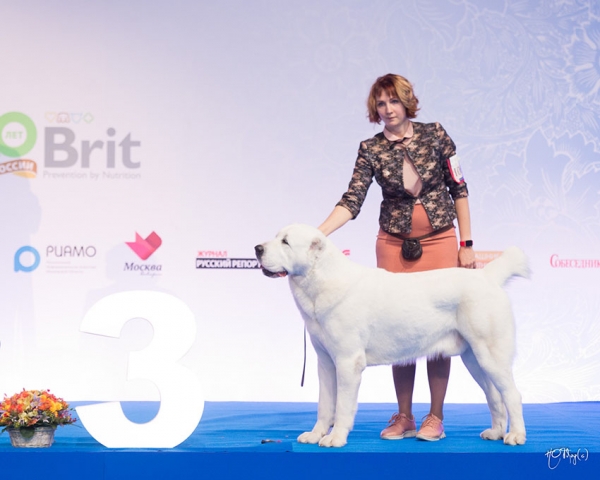 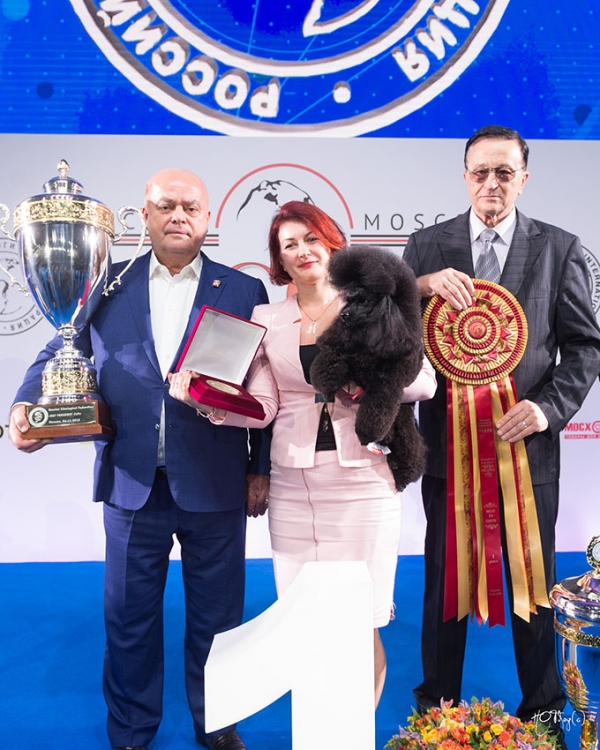 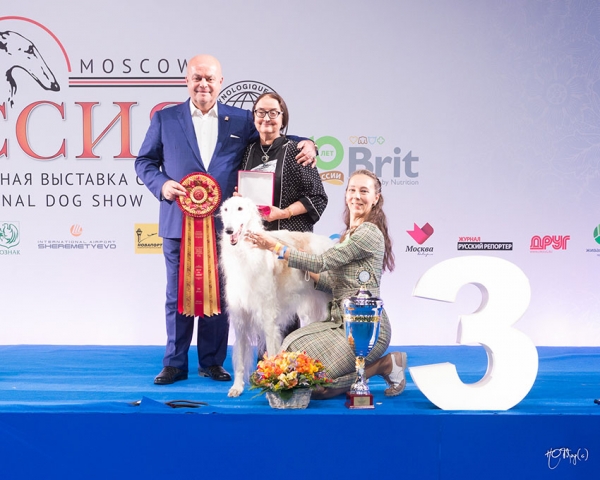 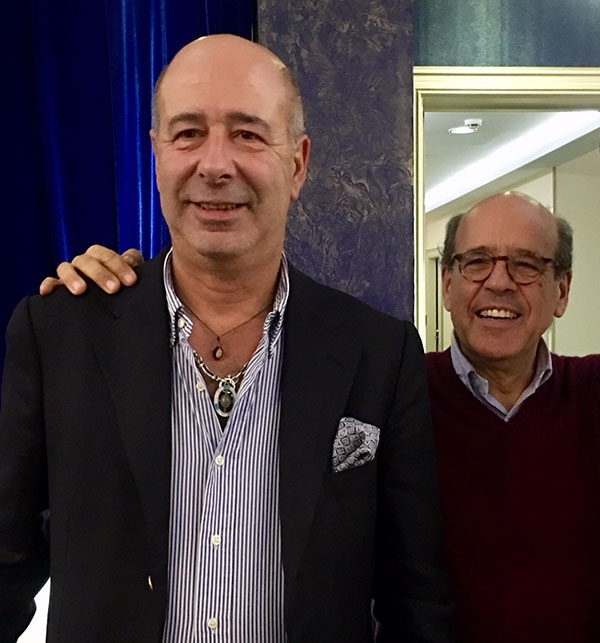 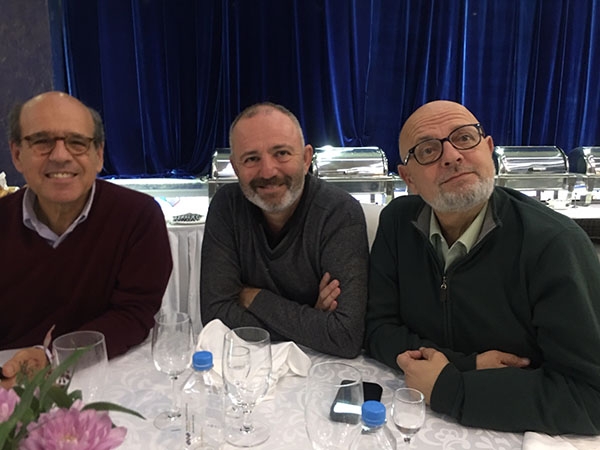 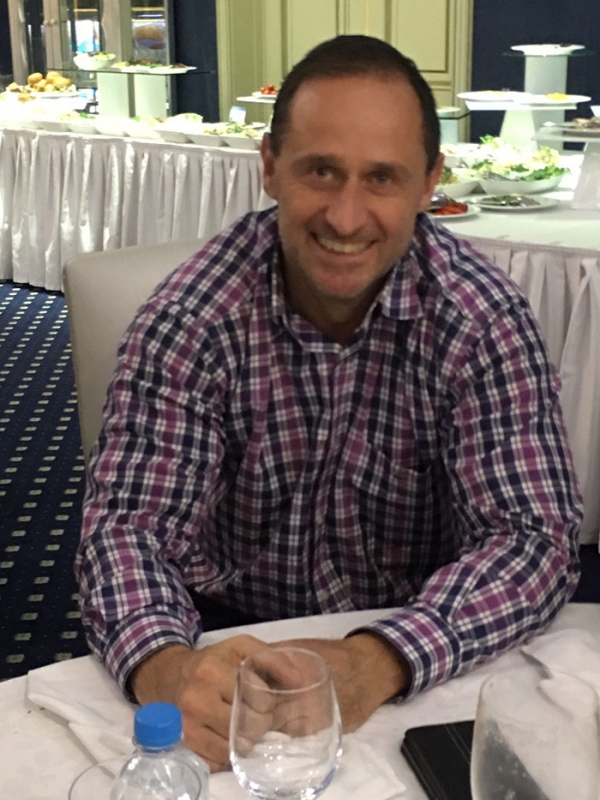 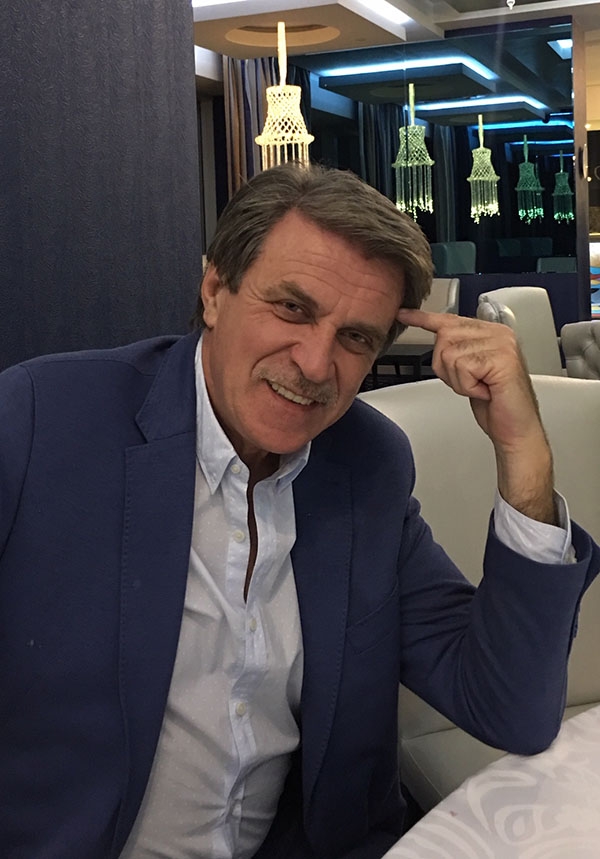 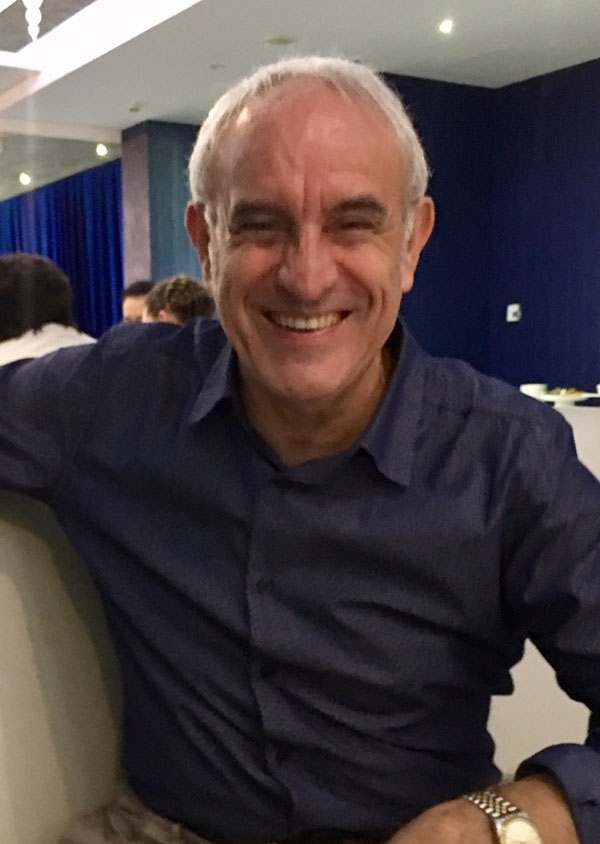 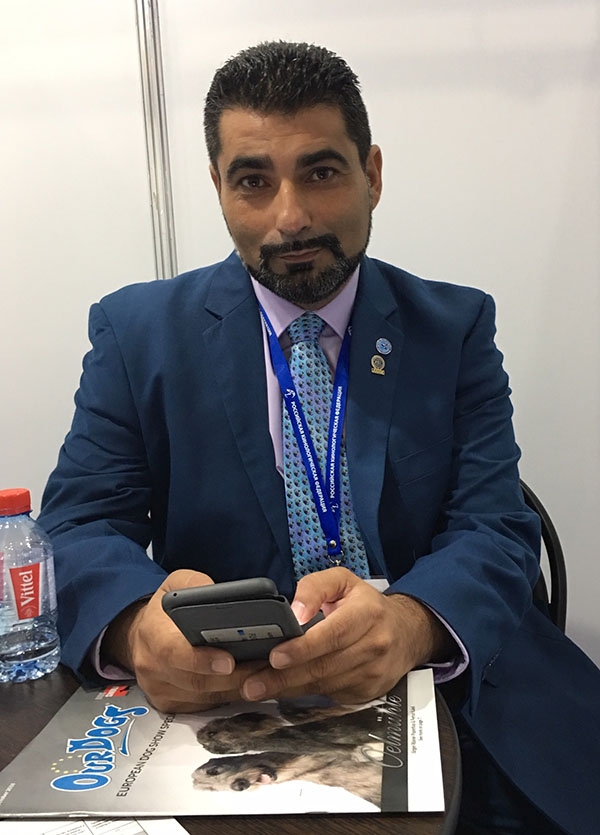 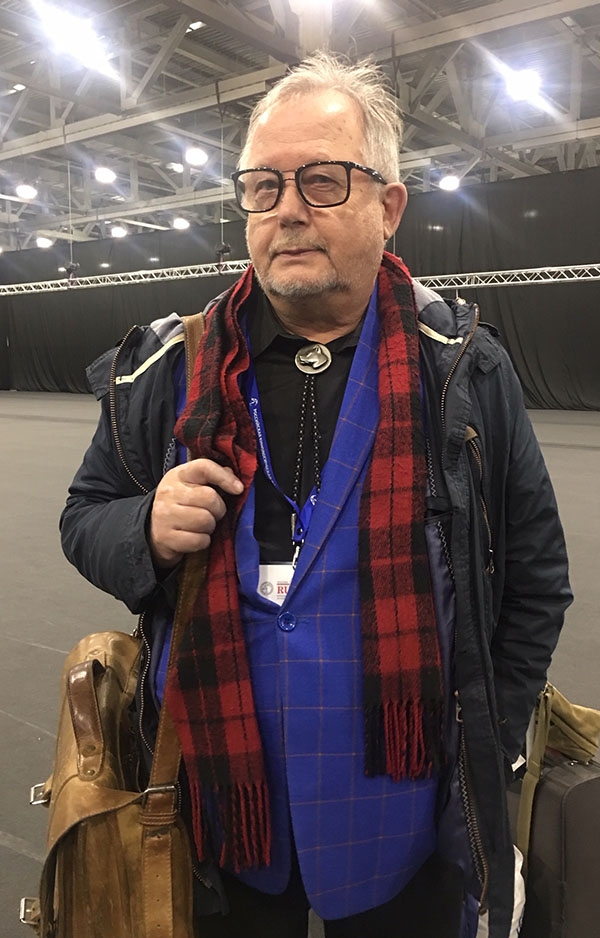 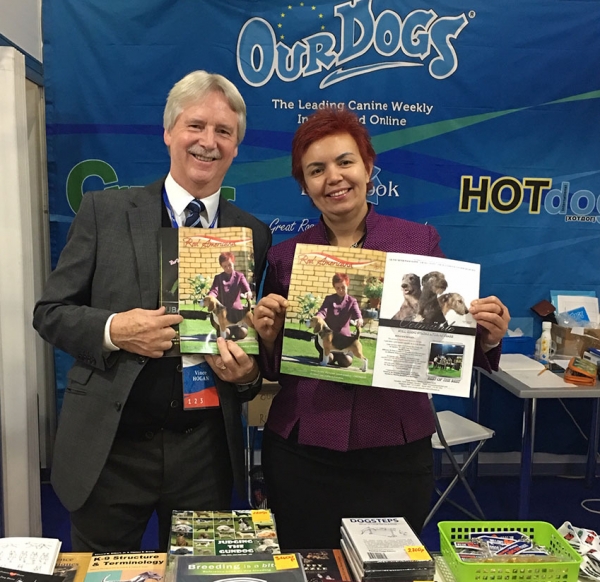 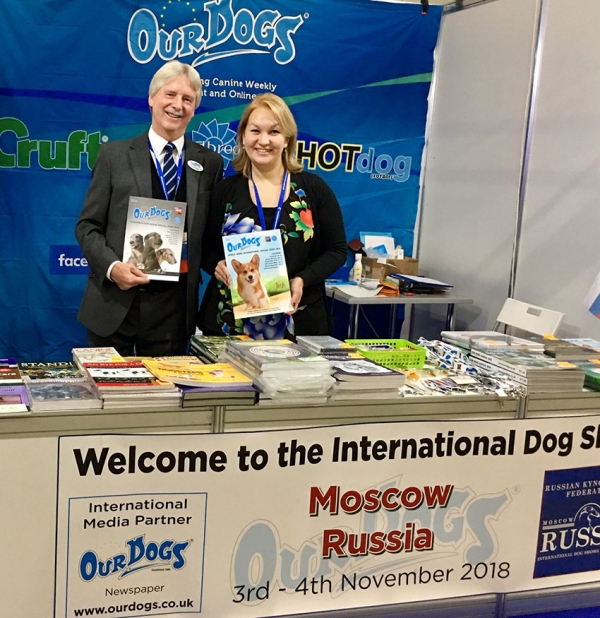 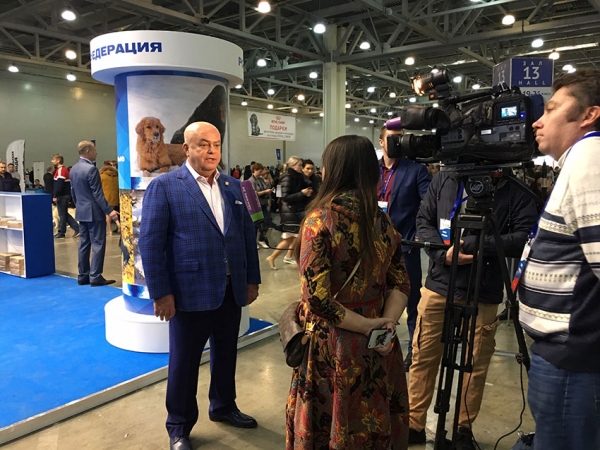 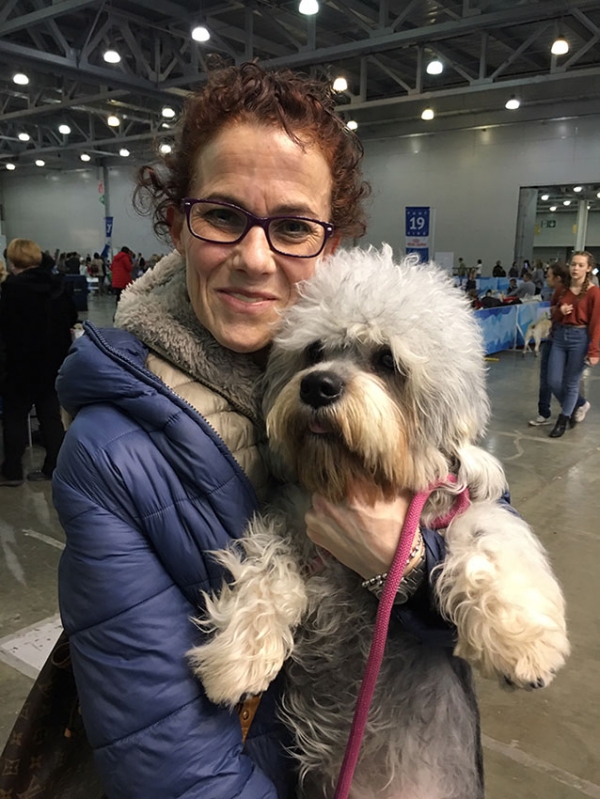 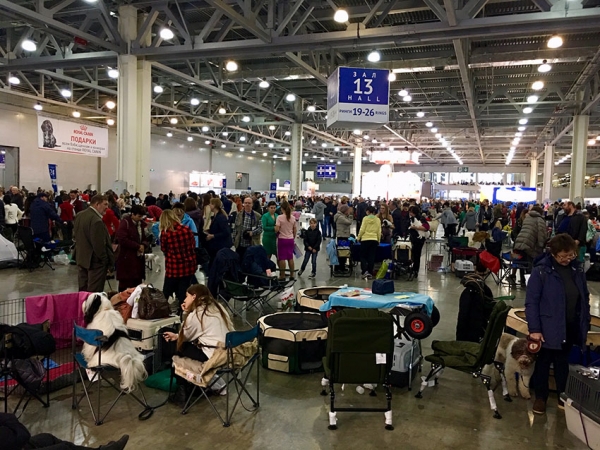 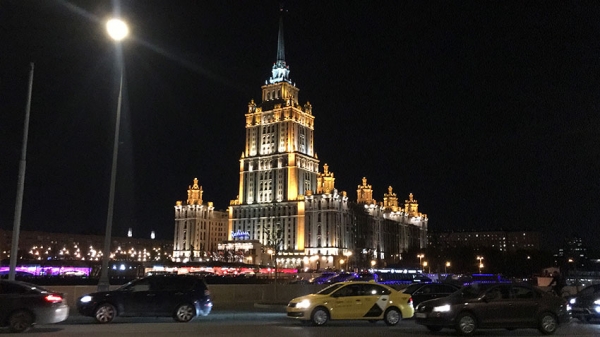 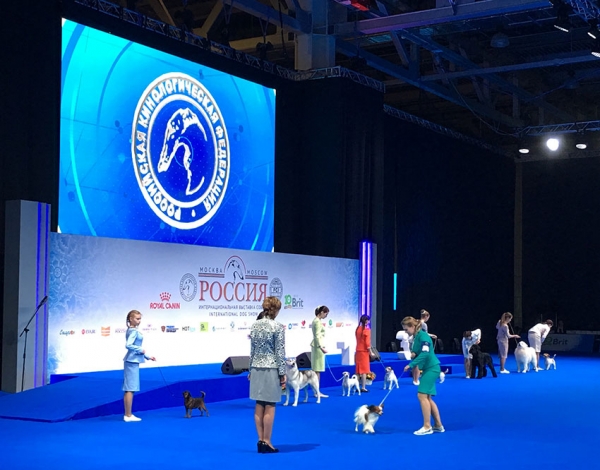